Open by Appointment Only for 2020. 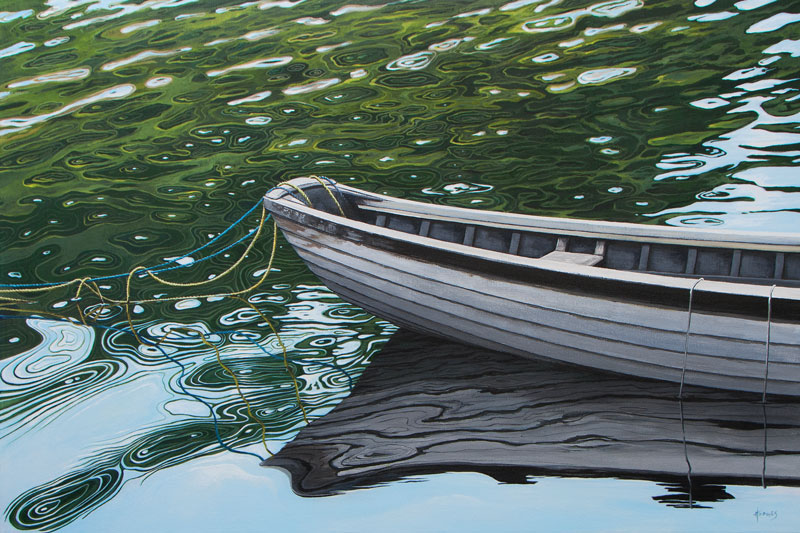 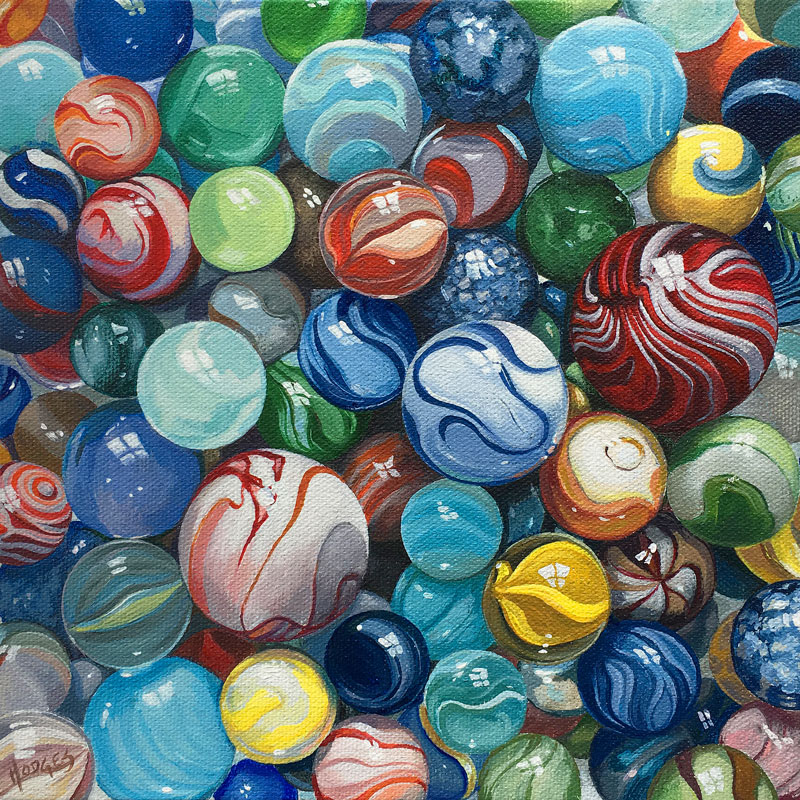 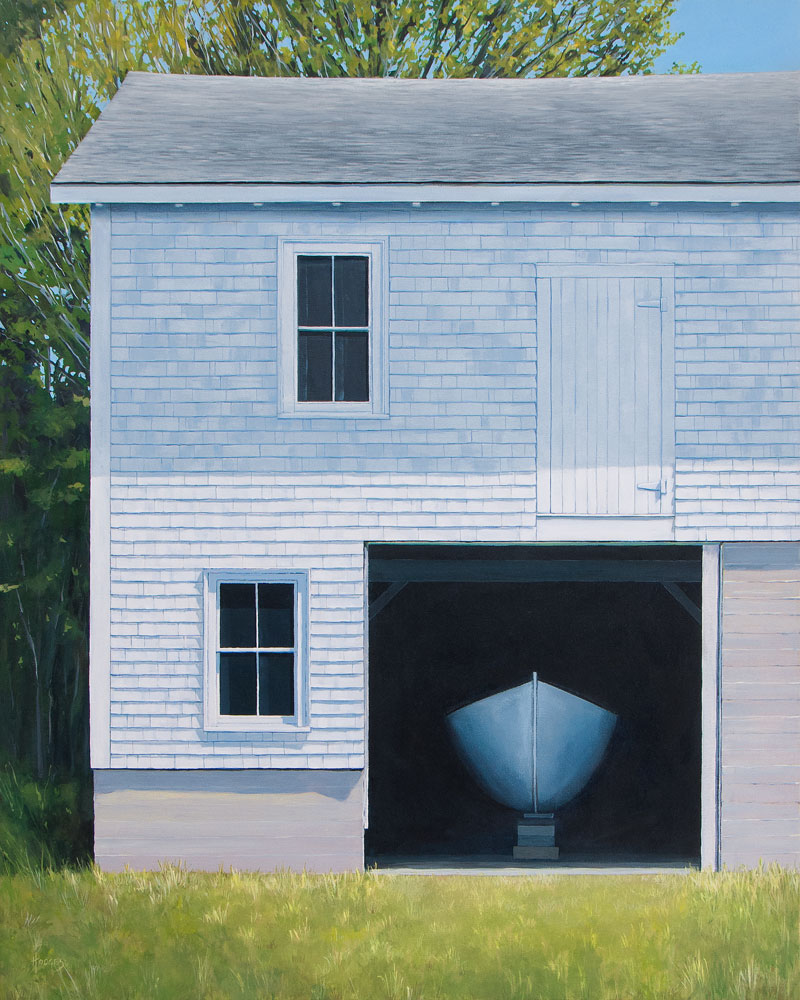 Philip is a Halifax native who now calls Seabright, Nova Scotia and Toronto, Ontario home. After receiving an undergraduate degree from the School of Architecture at Dalhousie University he moved to Toronto to pursue work in that field. His love of painting eventually led to a career in the decorative arts within the field of interior design.

In recent years Philip has returned to Nova Scotia more frequently, finally “coming home to roost” at Twelve Acre Hill on the shore of Saint Margaret’s Bay. His painting is influenced by his studies in architecture as well as his love of the rugged and weathered landscape of Nova Scotia’s South Shore.

Working primarily in acrylic on canvas, Philip has exhibited in galleries in both Ontario and Nova Scotia. He is the proud owner of Twelve Acre Hill Gallery where he enjoys meeting guests from the area and around the world.

See More of Philip’s Paintings
Reach Out
Inquire about a work, give us your feedback, or just say “Hello”. We'd love to hear from you.
As featured in